English Professor at Azusa Pacific University and author of ten books, including, A Son Comes Home.

“Wild Blue is an intriguing and suspenseful novel, full of historical references with many twists and turns involving temerarious circumstances. I imagine it being an awesome venturous movie with a surprising love story ending.

"Minute-by-minute I enjoyed the humor and science fiction as the characters, Theo and Kevin, court danger. Earl Trout, you’ve written a must read adventuresome novel the reader will reflect upon long after the initial reading.” 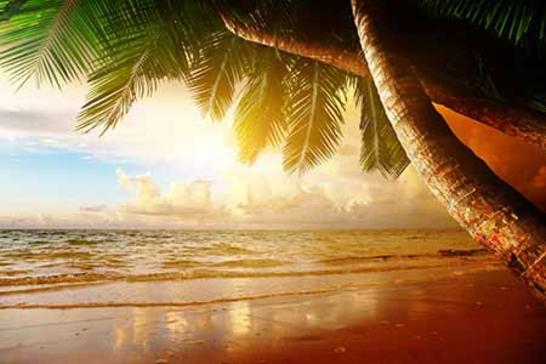 "Wild Blue really comes across as many books in one. It mixes a sense of Mark Twain’s whimsy with a touch of Hemingway’s famous sidebars, and wraps it in a Tom Wolfe dialoguethat touches on many subjects, while maintaining a balance with both Christian and non Christian mores and metaphors. Amazing!      "This is one wild ride that I thoroughly enjoyed." 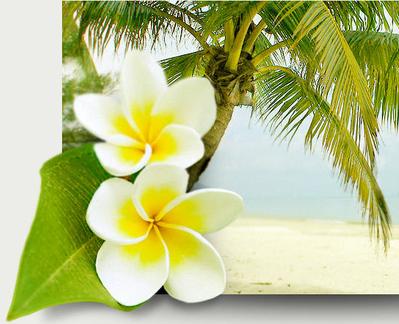 "Whether they are creating tornadoes in their lab, fighting terrorists, or pirating Los Angeles television broadcasts, the heroes of Earl Trout’s romp of a novel, Wild Blue, never let the intensity drop. Kevin Oxley may be a genius in science but has been less successful in more practical aspects of life, such as keeping a job or holding on to relationships. His best friend Theo tries to keep Kevin from getting both of them into too much trouble. He fails, and these characters find nothing but trouble. But readers will love every minute! This first novel from author Trout is an impressive accomplishment, and I pray for success as it moves forward."

(Thank you very much!)

"I love it. It's a scream. I've never read anything like it. It touches my funny bone and brings back memories of my time in California.  If Jerry Seinfeld and Albert Einstein had a baby it would be named Wild Blue.
"I have a stack of books at my bed side that I have to read by yesterday. They include research motivated by my work connecting ethnic minorities in New Orleans with their roots in Gambia, West Africa, self-help books that will hopefully prevent me from repeating the same stupid mistakes, and things that just sound interesting. Then I read the teaser for Wild Blue the 'Techno Thriller Romantic Comedy'. Are you kidding me? That book moves to the top of my stack, and I have to read it next. I've been to 80 countries, want to be Jack Bauer when I grow up, and consider myself a hopeless romantic sooooo ... so this book justifies all my disorders as a recovering baby boomer.
"The Humor in this book continues to embarrass me as I sit alone, laugh out loud and quickly look around to check and see if anyone noticed. The techno facts connect the dots for which the funny stuff leaves room. Now I can't put it down Earl, and I have work to do ... curses ... why did you do this to me? Thank you good clean fun guy for making my day find laughter, for that is truly the best medicine."

"As I picked up the book I didn't know what to expect, and I must say that held true page after page. Try to guess what comes next in this novel and you will be wrong. It is bursting with twists, turns, and surprises in a fast and furious (and funny) story. At times, I felt as if I was living the life of the characters in Wild Blue and dreaming that someday I could have a van as cool as Kevin Oxley’s … complete with the beverage dispenser!

"In all seriousness, Wild Blue is a 'spiritual' novel that non-Christians can love because they will be both entertained by the story, and intrigued by the revelations."