Author Earl Trout has been working in mass media ever since he became a rock ‘n’ roll radio disk-jockey on his little home-town radio station at age 15. He had to walk to the studios because he was too young to drive.

His laugh-out-loud writing in high school and college newspaper columns translated well into broadcasting and he quickly became a successful major-market radio personality, followed by managing five major-market radio stations. About three dozen of his television scripts have been produced, he's written on assignment for major magazines, and his novel, Wild Blue, is based on a screenplay he wrote which came ---that close!--- to being produced with some very major movie stars.

Prior to retirement, Earl was Executive Director of the Kansas City Automotive Museum. He's been a guest lecturer at more than a dozen universities and colleges, holds a Church of the Nazarene local minister’s license, and loves road trips, playing golf, cards, and board games with his best friend, Dianne, who also happens to be his wife.

As a writer for all media, my articles have been published in many newspapers and magazines, including "Car and Driver" and "Motor Trend". I've sold 30+ television scripts, written and produced a score of commercials and infomercials, and optioned two motion picture scripts. And I sometimes send an amusing text to my wife.

Wild Blue: Saving the World with Duct Tape and WD-40 is the first in the series.

All hail breaks loose when a goof-off electronic genius accidentally creates a weather-controlling device and a religious cult seizes it for use as the ultimate weapon of mass destruction.

Wild Copper: Saving Humanity at the Masked Ball ... the second in the series.

After his lab explodes,

one he created before Las Vegas). Kev

conscripts his reluctant buddies into a

energy world-wide, a dream not

How did that extremely well-armed South American cartel sneak onto the Hawaiian cruise ship? And why are they speaking Farsi?​

​     "I'm a big fan of Clive Cussler, Neil Simon, and James Michener. Not surprisingly, my writing style reads like a combination of the three: Technology and Action-Adventure interspersed with fictionalized history, a touch of romance, and a lot of laughs. Enjoy!" 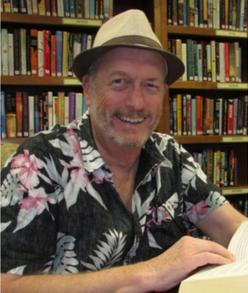 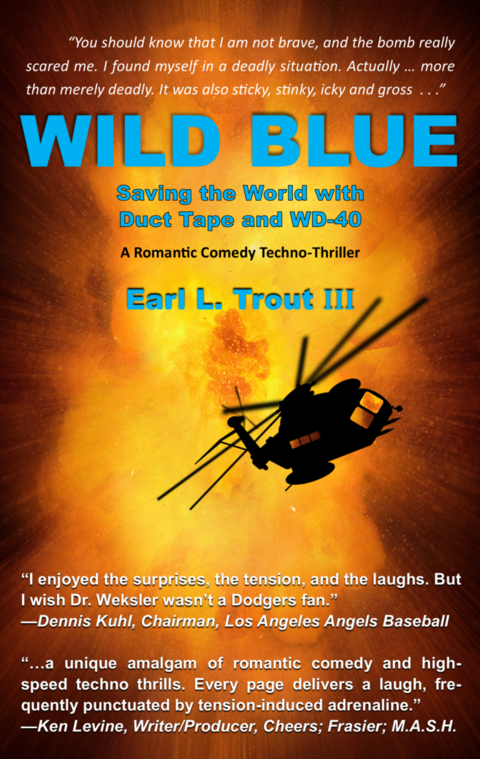 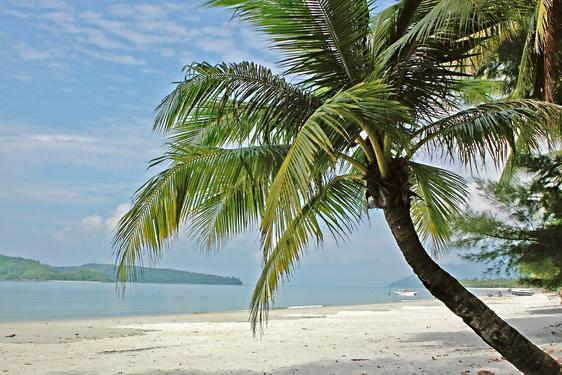 "I've been a car freak since I was old enough to notice that a Lincoln had been customized (age 5). Guess I had pretty good taste in cars, because if I still owned all those cars I owned as a young man, I'd be one rich dude!"